Pilot Shortage: A Real Threat to Aviation and the Economy

This article was written by Alexis David Fafard and published on the Aerotime.aero

The global aviation industry faces a serious pilot shortage, many will tell you. A recent study by Boeing reveals that more than 637,000 new pilots are needed in the next 20 years which translates to more than 80 new pilots for every day for the next two decades. CAE estimated last summer that more than 90,000 new pilots are required by 2027. As the middle class expands in the Asia-Pacific region, ICAO predicts that this part of the world will need 230,000 pilots by 2030. Globally speaking, pilot shortage represents a market of $15B.

Canada is no exception to this challenge. The Air Transport Association of Canada (ATAC) estimates that in order to meet the industry’s demands, Transport Canada must issue 6,000 more licenses within the next twenty years. In fact, Canadian commercial aviation currently carries a 200 commercial pilot-deficit every year. Why are we facing this situation?

Pilots are getting older, recruitment of new pilots is woefully inadequate. The physically and mentally demanding pilot career is highly rewarding for anyone passionate about aviation. However, one might be surprised that, globally speaking, aviators are getting older and older, especially in North America.

CAE conducted an impressive study on the subject in 2016 and the data is somewhat startling when we consider the age limit for pilots working for the airlines. In the USA, the average pilot age is 48 while in Africa, Middle East, and Asia, the average pilot age is 46 when in Europe, pilots are 43 on average. For safety reasons, in most of these jurisdictions, the civil aviation authority limits the aircrew members to 65 years of age whether through regulatory or internal policies. With baby-boomer retirements within the next 10 years, a massive shortage of airline pilots is about to happen – this will represent a major aviation performance deficit and will unequivocally impact the whole economy if no action is being taken by the principal stakeholders immediately.

However, it would be unfair not to mention the limitations regarding the access to the profession for young pilot candidates.

There are mainly three obstacles.  All of them are, unfortunately, financially-related.

The second obstacle is strongly linked to the cost of flight training.  Indeed, there is a significant lack of financial aid specifically dedicated to pilot candidate financial needs in Canada.

Canadian financial institutions have not yet seriously analyzed the issue of pilot shortage. I was personally shocked to learn through a meeting with one of the big five Canadian banks that financial institutions themselves have not yet studied the impact of pilot shortage on the economy while the issue is threatening the survival of some air carriers and air operators from the most isolated areas in Canada. The shutdown of these businesses could be a real problem as hundreds of isolated communities in the far north of Canada are dependent on air transportation for bottled water, clothes, food, medical services, and essential goods.

The third obstacle relates to the low level of income available for the pilot graduate during the first posting following flight training. While the situation has improved recently, we must acknowledge that there remains the need for considerable focus to be pursued regarding remuneration.

Obviously any reasonable pilot trainee, before assuming any debts/liabilities through a loan, will first need to analyze the value of the return on such a loan commitment.  Education is likely the most important investment an individual will ever make in one’s life, and we could understand the reluctance to choose a profession, while highly exciting when the value of the remuneration could be much lower compared to the fees spent. It is noteworthy, however, that more and more flight training units (FTUs) in Canada, such as Ottawa Aviation Services currently engage with airlines to offer direct entry positions with top regional airlines in Canada for pilot graduates.

Our situation in Canada is more interesting than in Europe regarding flight training.

In Europe, serious training in an academic flight school program, concentrated on an airline pilot career, will cost $173,000 CAD, while it would be only $85,000 CAD for the same level of professional quality in Canada. The European program is, therefore, 49% more expensive than its Canadian equivalent.  Another particular of the European airline pilot training market involves academic flight school programs that are highly professional and commercially oriented to serve the requirements of Tier 1 airlines.  This explains the relatively young pilot-in-commands or captains on Boeing 737 aircraft currently emanating from Europe.

However, it is worth mentioning that many efforts have been deployed by airlines to follow the “European model”, including the Jazz Aviation Pathway Program (Jazz APP) put into place in 2006 as well as the SOAR Program by Air Georgian.  Those are only two of the excellent examples.  By taking a closer look at the Jazz APP, there are more and more partners.  Top public Flight Training Units (FTUs) in Canada such as Seneca College in Toronto and Mount Royal College in Calgary are part of it.  There is only one private flight school in Canada that belongs to this partnership at the moment – Ottawa Aviation Services.  There is no question that Ottawa Aviation Services pilot candidates enjoy strong odds to be hired by Jazz. One should seriously consider private FTUs as they have many advantages over public colleges wherein training is more tailored to the needs of pilot candidates; and expeditious regarding the time frame – on average 18 to 24 months – as opposed to four years in public colleges.

On the airline side, many captains have been reluctant to fly with first officers holding only 500 hours of total flight time.  However, airlines uncovered interesting attitudes about pilot candidates graduating with a disciplined, professional, and serious integrated Airline Pilot Licence Programs (iATPL program).  In fact, airlines noticed that graduates from these programs are regarded as being more suitable for the airline industry than the typical modular flight students who flew previously for Tier 3 airlines since the iATPL pilot candidates are already accustomed to the professionalism of the airline industry with professional benchmarks that are monitored by the airlines themselves.   Airlines have discovered that this high level of discipline and excellence is a more significant variable than the number of flight hours.

While Boeing, Airbus, Bombardier, Dassault, etc. build more and more innovative aircraft, the airlines and private business operators buy more and more of these aircraft for their use. By 2027, we expect the global commercial fleet to be at the level of 37,000, representing a growth of 12,000 aircraft – an increase of 32% over 10 years.  While the number of aircraft seems to be dramatically increasing, the regulations maintain the same number of pilots required per aircraft which is basically 10 for a regional aircraft, 11 for a narrow body aircraft and 16 for a widebody aircraft.  All these new aircraft deliveries are following the high demand for air travel. By 2037, we will be counting more than 1.6 billion passenger trips annually which is another variable in the formula demanding more airplanes and pilots on the global level.

Another aspect is the massive technology shift that the accelerated rate of new aircraft deliveries will create within the next 10 years.  Indeed, 58% of the global fleet will consist of new generation aircraft. This mandates that airlines must develop ways to train aviation recruits efficiently for current aircrews at dramatic new levels of cost efficiency.  It is easy to recognize that this factor alone is a major hurdle for the aviation industry.

Narrow-body aircraft supremacy is explained by the point-to-point mentality that most airlines are currently adopting for passenger transportation. By 2027, airlines will operate more and more from airport to airport rather than proceeding through the hub-to-hub process, thanks to the civil aviation authorities that authorized better Extended-range Twin-engine Operational Performance Standards (ETOPS). Smaller and smaller airliners are getting ETOPS approval.  For example, Air Canada now flies Airbus A319s between St. John’s, Newfoundland to London Heathrow.

While the growth of the global fleet contributes to the shortage, the renewal of the fleet demands the recruitment of top-class pilot candidate cohorts throughout the world.

After reading this article, one understands that we are currently in a peak period in the airline industry. It-is-time-to-earn your-pilot-licence.

In Canada, there are 184 FTUs if we exclude balloon, glider, parachute, gyroplane, powered parachutes, and ultra-light schools.  As detailed in the chart below, 154 FTUs offers aeroplane training.  Amongst them, only 13 iATPL programs are accredited by Transport Canada.

In my opinion, the 13 FTUs offering professional pilot training will play a major role throughout the next 10 to 20 years in the Canadian airline industry and include advantages to work together in order to offer top quality training to future Canadian pilot candidates.

However, these programs set by the FTUs can’t be the sole solution any longer. It is time for our public policy professionals to inform themselves of the emerging economic threats that airline pilot shortage will inflict, not only in the airline industry, but also in the sales/retails, alimentary, and humanitarian sectors around the planet. Governments on all levels must show leadership by gathering and convening the principal stakeholders in planning sessions in order to find solutions. 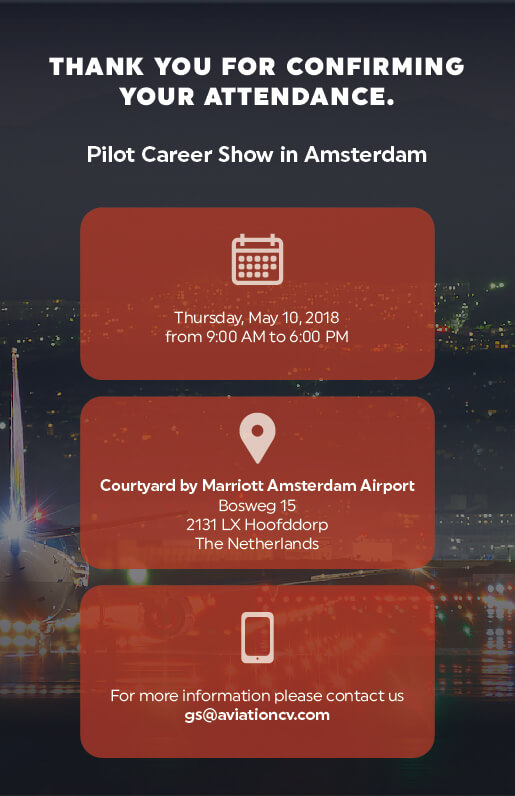